A CubeSat is a miniature satellite made up of multiples of 10x10x10c, cubic units; small enough to be held in your arms
The purpose of Cubesats range from scientific experiments, radio applications, Earth observation, to demonstrating feasibility of spacecraft technologies. Space Concordia’s current CubeStat in development aims to fulfill the latter two functions.
Our Spacecraft Division was Space Concordia’s inaugural design team and has participated in the Canadian Satellite Design Competition for many years.
Now, we are taking that experience to the next level with the Canadian CubeSat Project

The Satellite team is a hardworking group of diverse individuals brought together by their mutual fascination with satellite technology and science. Meet them here!

As one of 15 teams mandated by the Canadian Space Agency, and supported by Concordia Univeristy faculty, Space Concordia is constructing a satellite, scheduled to launch in 2021

The Canadian CubeSat Project (CCP) was announced by the Canadian Space Agency in April 2017. The CCP is providing professors in post-secondary institutions with an opportunity to engage their students in a real space mission.

Space Concordia's entry into the project entered development in summer 2018. It is a collaboration between the team at Space Concordia and many members of the Concordia University faculty. 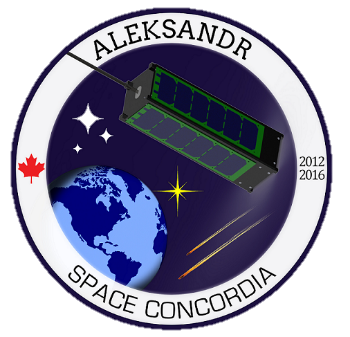 Aleksandr I through III have been Space Concordia’s second, third, and fourth entries in the Canadian Satellite Design Challenge. All iterations of Aleksandr share a mission: to study the long-term performance of a new self-healing material in a microgravity environment. This new self-healing material was developed by Dr Suong. V. Hoa, a professor at Concordia University. It is of high interest for the aerospace community due to the benefits it can provide for future spacecraft. If a self-healing shield were to be implemented on a spacecraft structure, it would provide a shield from micro-particle impact, thus dramatically increasing its mission lifetime.

Consat-1 is Space Concordia’s first satellite that is tasked to study the radiation patterns of the South Atlantic Anomaly (SAA). The SAA is a region where the Earth's inner Van Allen belt comes closest to the Earth's surface, and is infamous for causing strange fluctuations in radiation intensity. The development of Consat-1 marked the creation of Space Concordia and continues to be revered as one of the society’s greatest successes. Not only is it an incredible piece of engineering, but Consat-1 is also a symbol for Space Concordia as its legacy continues to inspire the society’s students to strive for innovation and excellence. 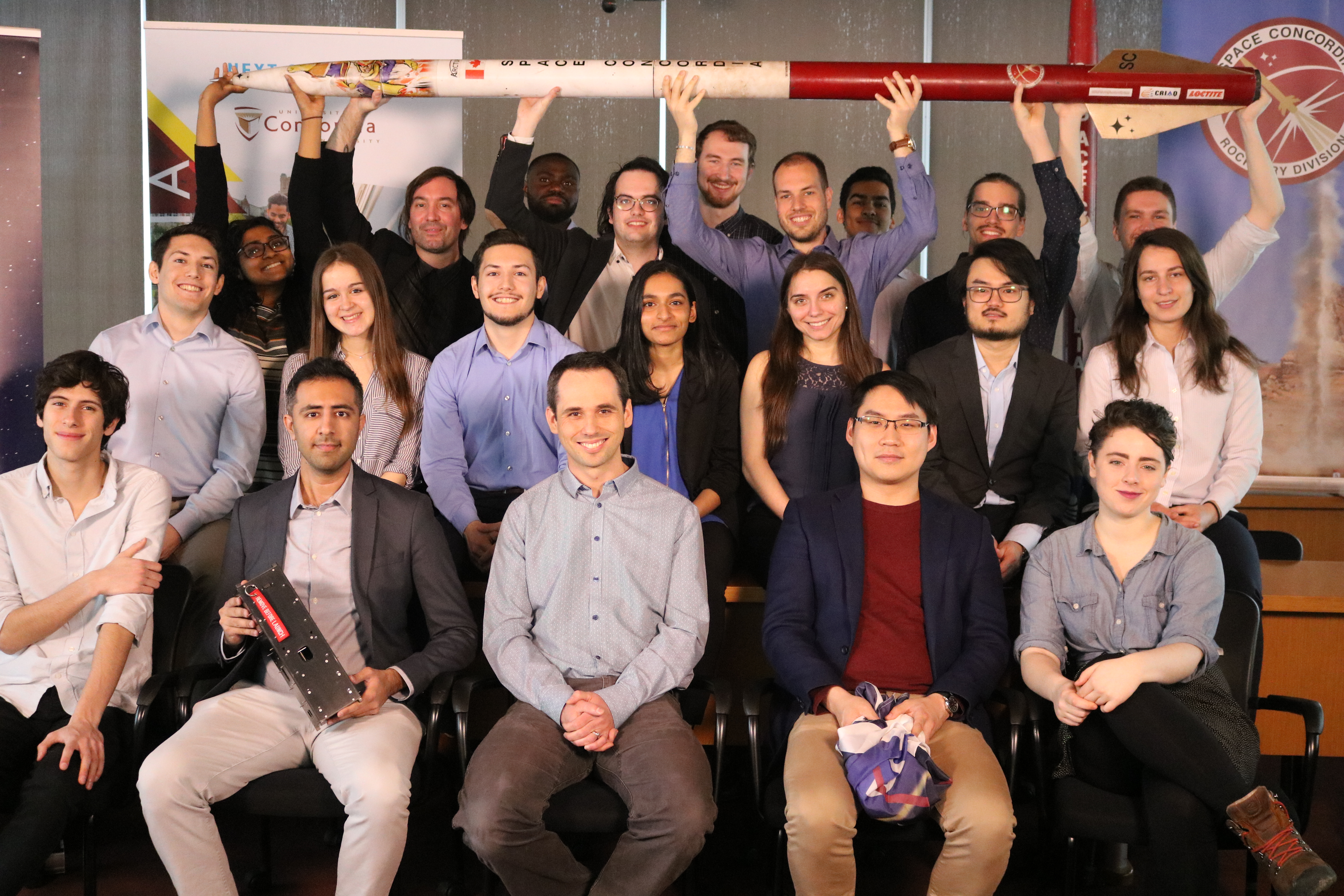 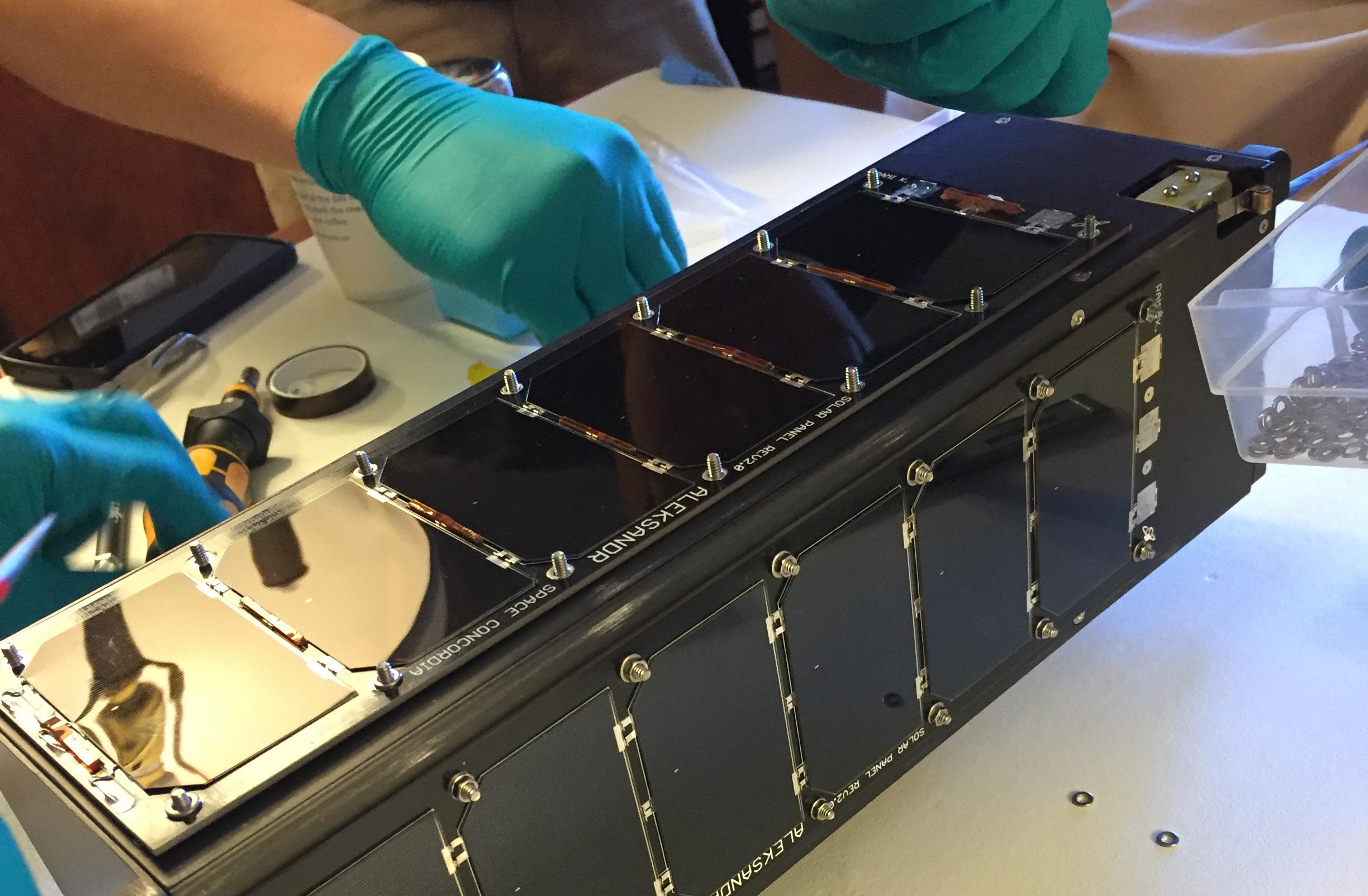 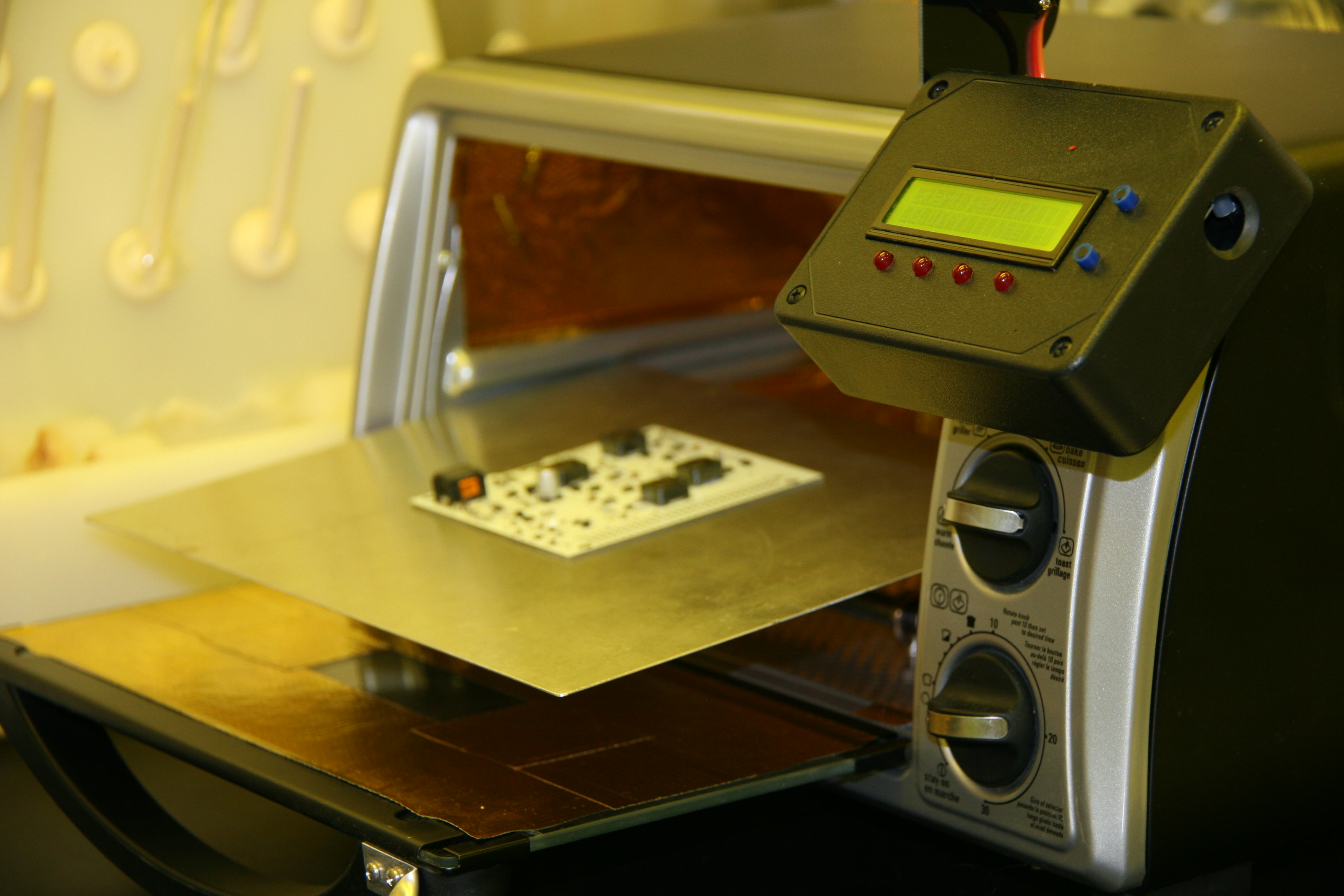 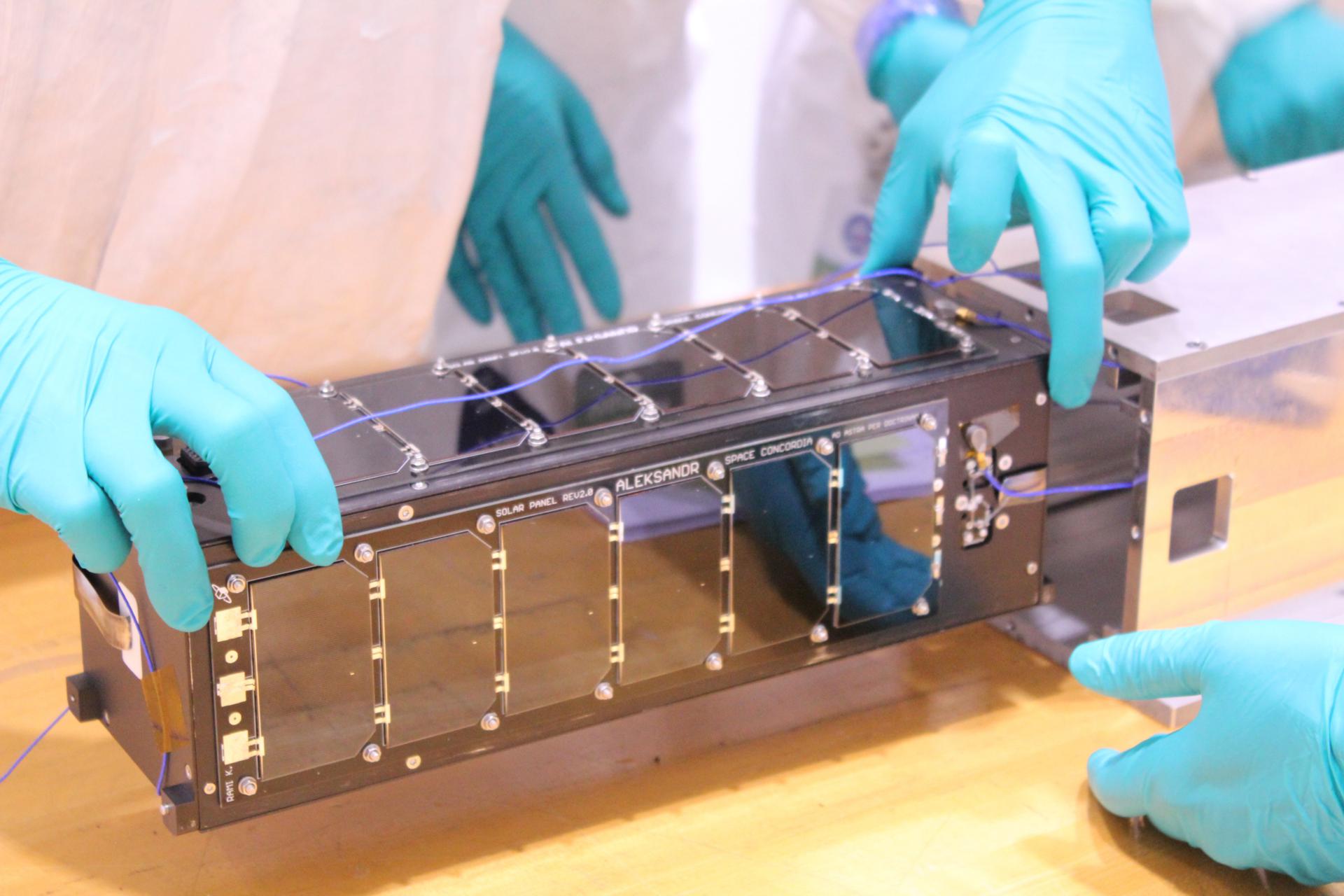 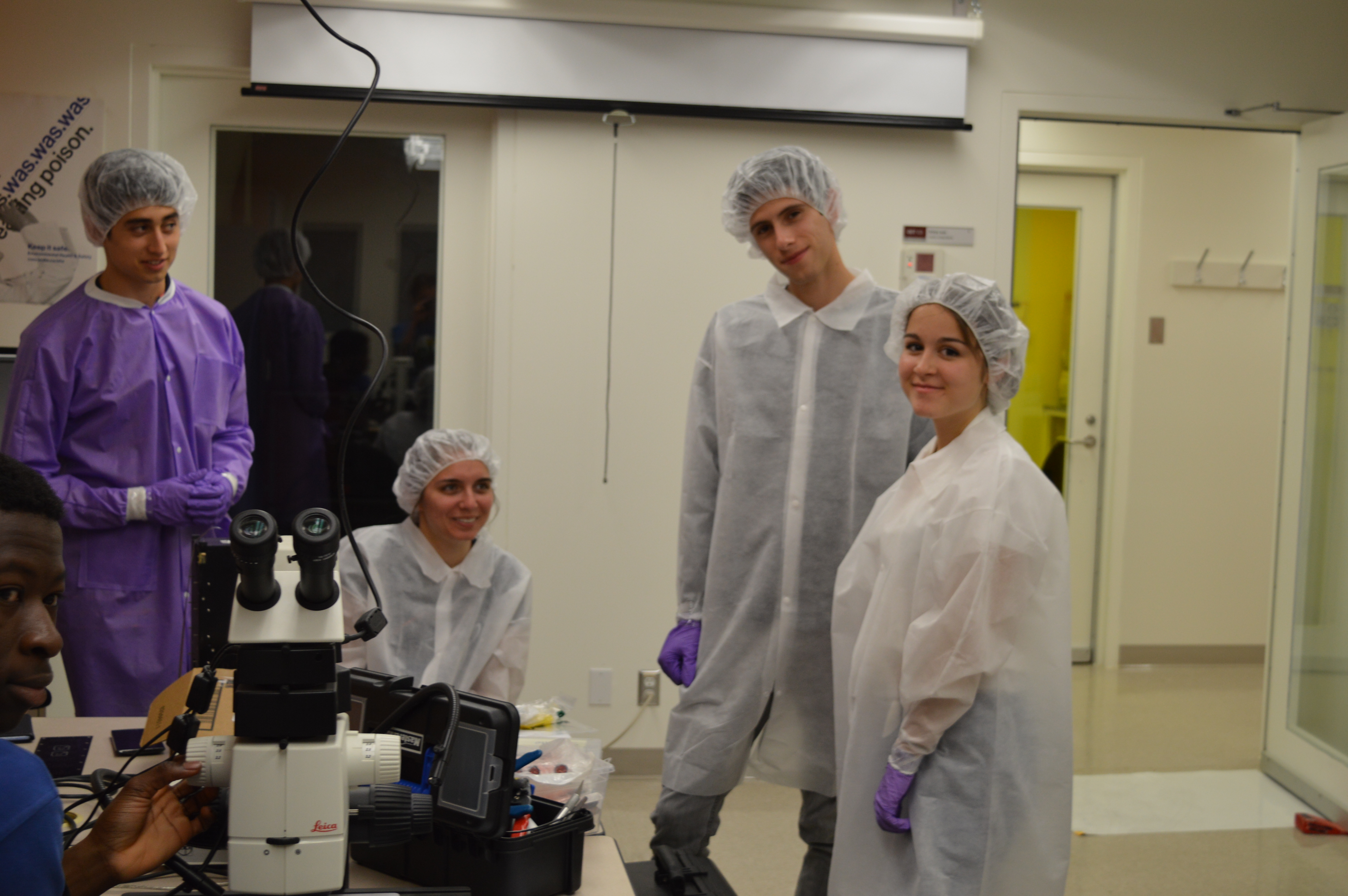 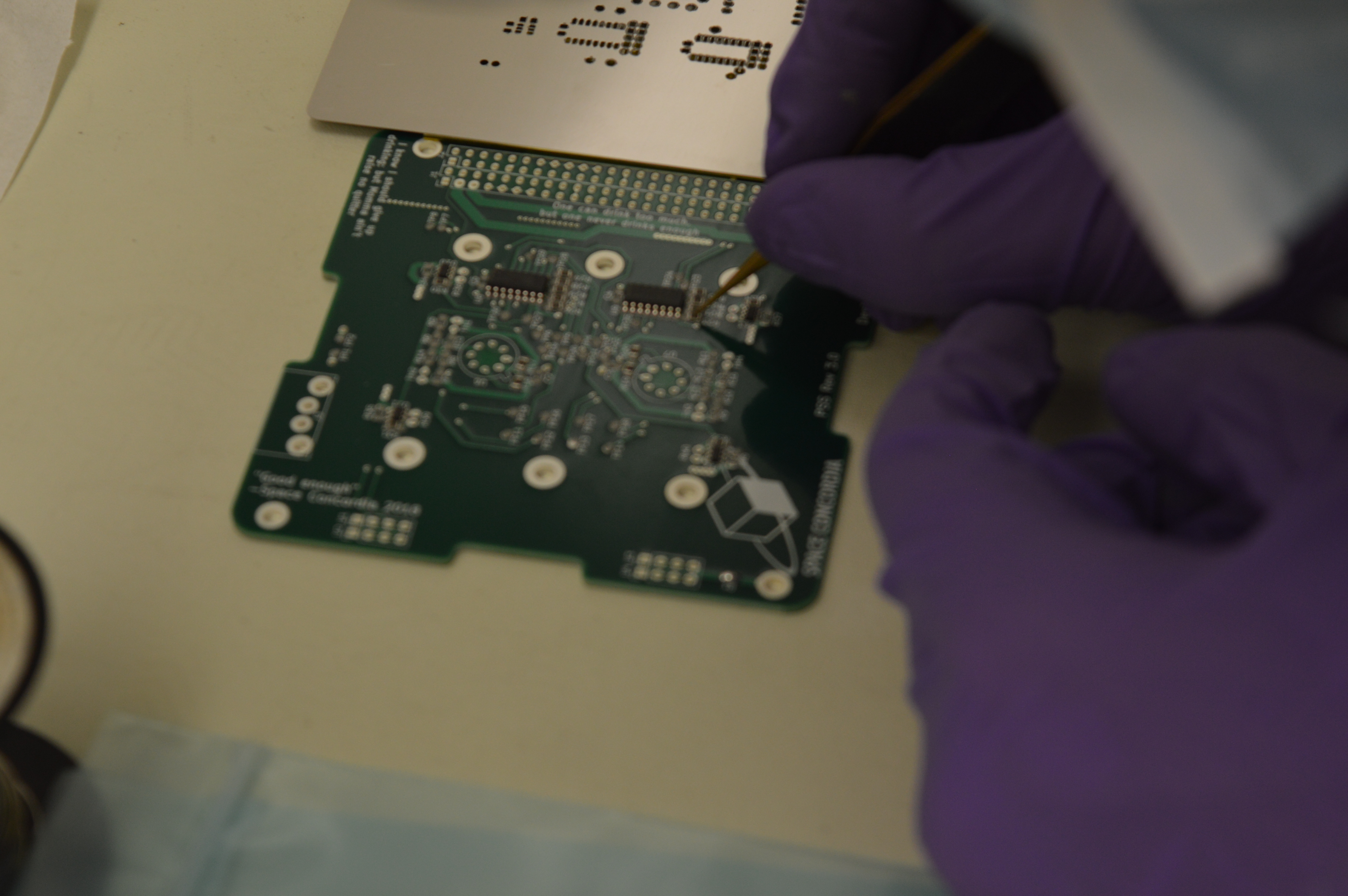 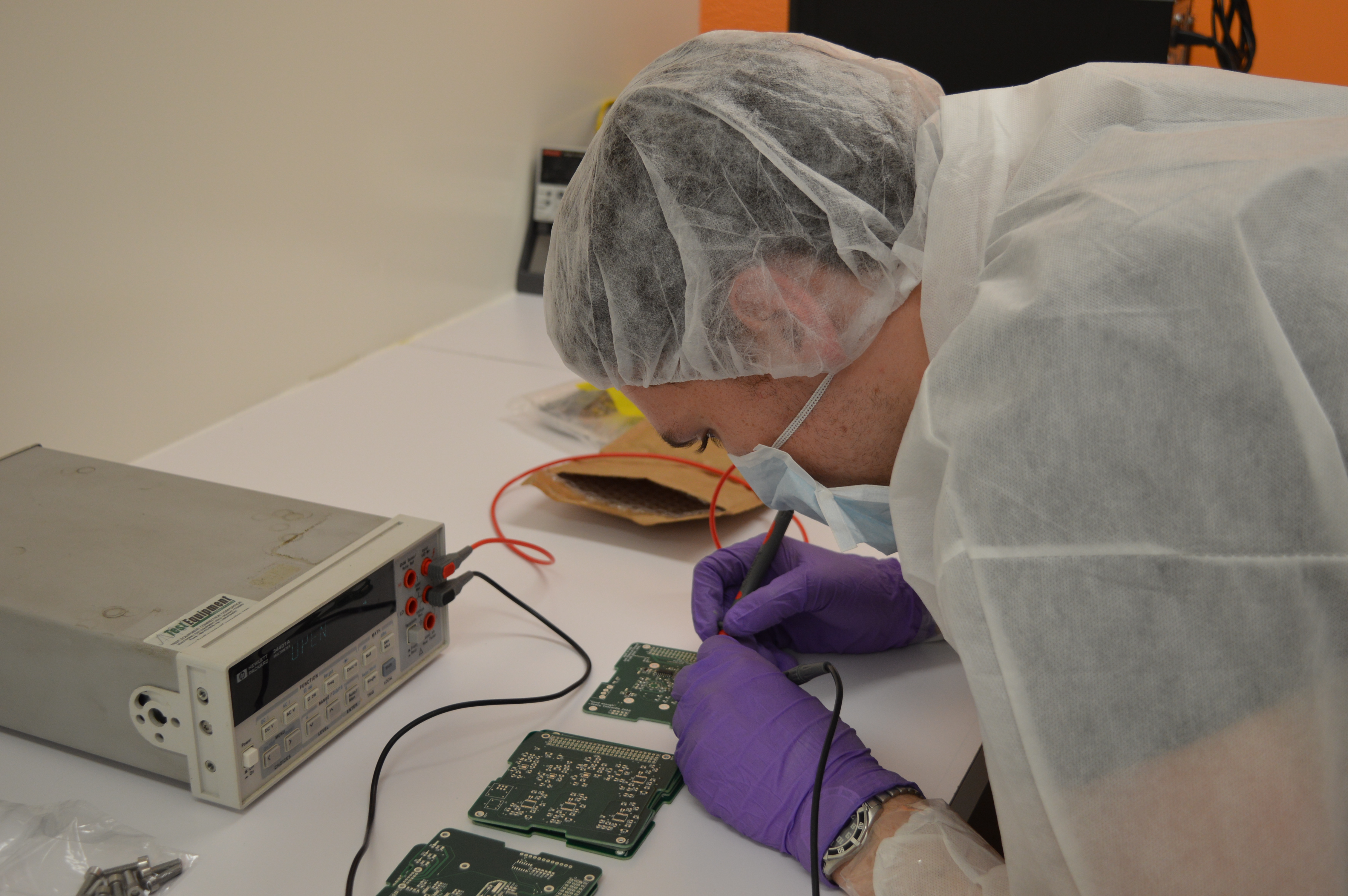 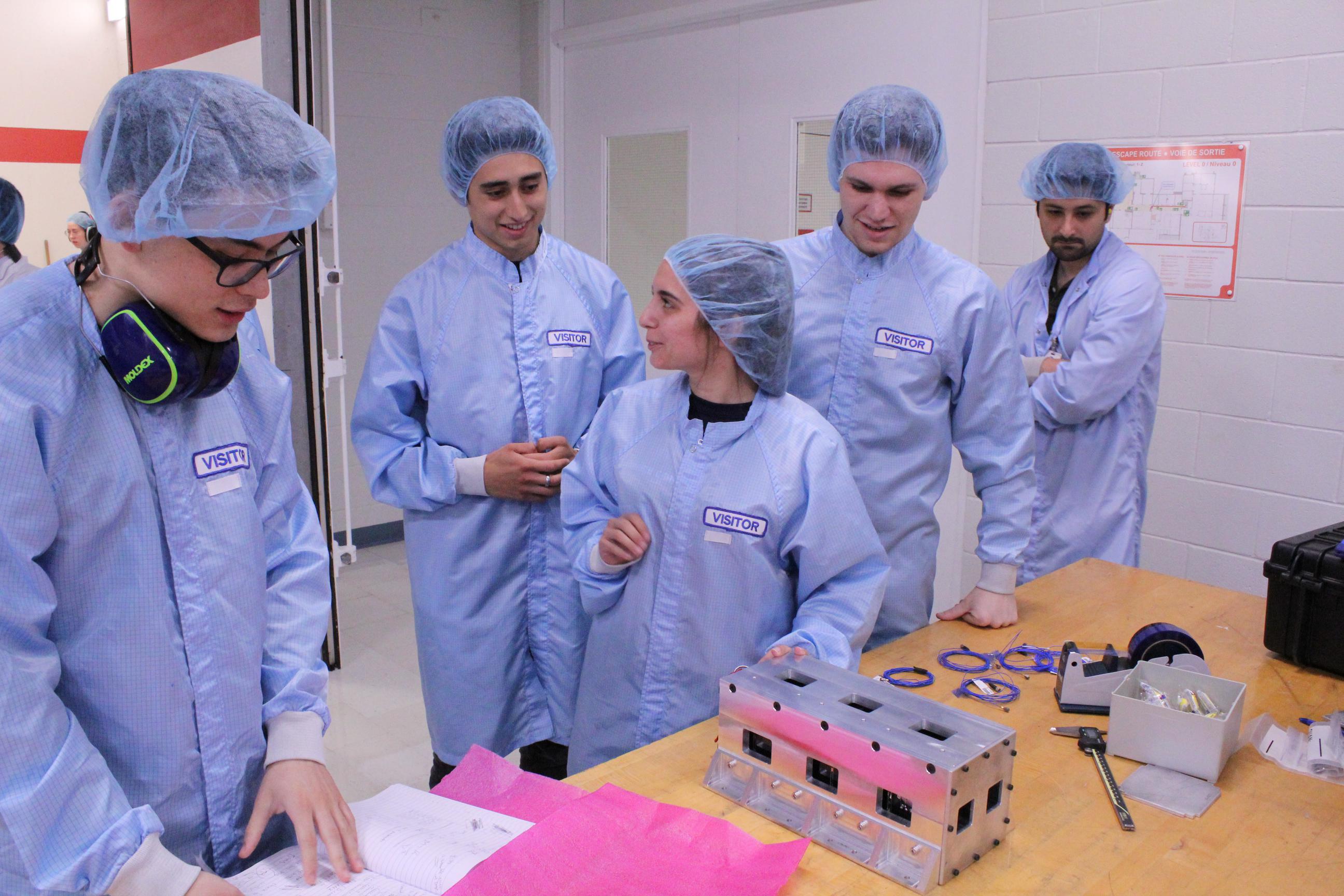